What Cheeses the Commissioner Off. 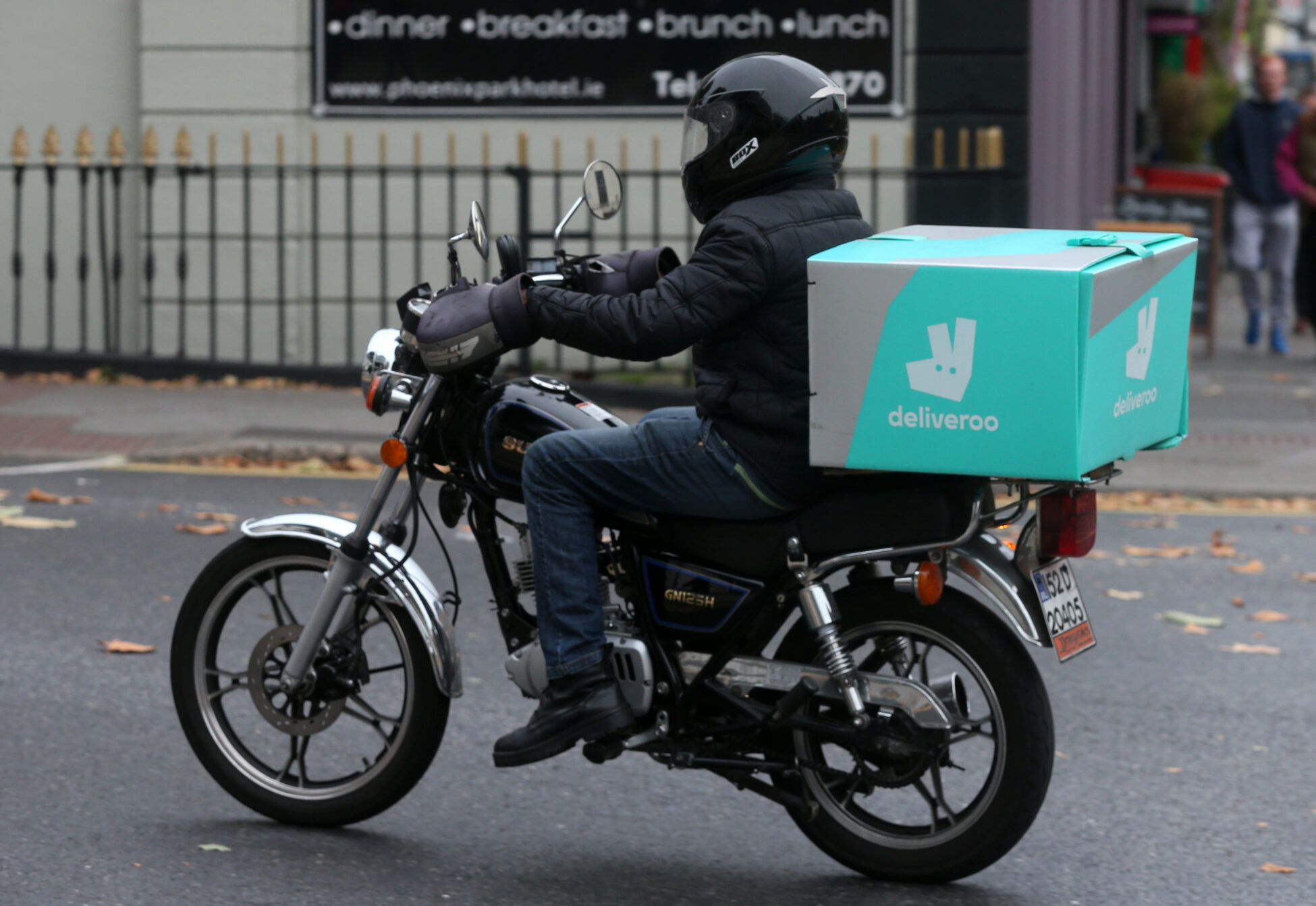 Seasoned readers will recall the popular Australian variety and slap stick TV show Hey Hey its Saturday.  It featured wholesome Daryl Somers and his side kick – the pink Ozzie the Ostrich. It dominated television air waves in the 70’s, 80’s and 90’s winning 19 Logies during its 29-year run.

One segment, which drew audience laughter, was captioned “What cheeses me off”. Viewers would write to Daryl and Ozzie advising what they found irritating. Daryl would read the letters to the audience. An early season episode has a school student expressing in a letter to Daryl his frustration at the insensitivity of his teachers calling him by his last name only. Despite repeated requests to be called by his first name, he wrote, teachers continued to call him by his last name. The letter, Daryl reads aloud, is signed “Joe Joseph”…

Well, if that show was in existence today and Commissioner Ian Cambridge of the Fair Work Commission was a fan, he might well have written to Daryl and remonstrated how the treatment of workers in the gig economy (such as Deliveroo delivery riders) cheeses him off. His letter might not have had the same humour however and instead wrote:

“the perfunctory, callous, approach to the termination of services was in large part, a manifestation of the apparent absence of the ordinary protections provided to employees as opposed to independent contractors. Further, the access that digital platform businesses have to extensive quantities of data…., should not translate into a license to treat individuals, ….without a level of fundamental, human compassion.”[1]

In a decision that reflects the mood of many and continues a trend that is gaining momentum worldwide Commissioner Cambridge found a immigrant delivering meals via his motorbike was an employee not a contractor and that he was therefore unfairly and harshly terminated.

The Brazilian delivery rider, a Mr Franco, was represented by the Transport Workers Union and commenced an unfair dismissal application against Deliveroo arguing he was an employee not a contractor and his employment was unfairly terminated. Deliveroo argued that Mr Franco was not an employee but rather an independent contractor – and that Mr Franco had therefore not been unfairly dismissed. (Section 382 of the Fair Work Act 2009 (Cth) requires a person to be an employee in order to enjoy the protection of the unfair dismissal legislative regime.)

When considering whether a worker is a contractor or employee ( and therefore eligible to bring an action for unfair dismissal) the Commission and Courts historically will adopt a multifactorial approach which involves the consideration of various factors including a number of identified indicia, with no single factor being decisive, and an overriding requirement for examination of the totality of the relationship between the Parties so as to ultimately provide a sound basis upon which to determine whether the relationship was one of employment or independent contractor.[2]

The Commissioner looked at a variety of factors including the level of control exerted by Deliveroo over the rider; the fact the worker performed work for competitor, Uber Eats, whilst delivering for Deliveroo; the terms of the supplier agreement signed by Mr. Franco; the requirement of Mr. Franco to provide his own motorbike; the personal service nature of the work; the ability to wear Deliveroo clothing and affix its logo to his equipment; the manner it paid Mr. Franco; the fact no tax was deducted and no leave entitlement were paid; the fact the work did not involve an established profession or trade and that Mr. Franco did not present himself as operating a separate business to that of Deliveroo.

The Commissioner formed a picture in his own mind that the overall effect of these factors when he stepped back and considered them in context was that there was relationship of employee/employer rather than one of a contractor/principal.

Interestingly, Commissioner Cambridge emphasised the potential control Deliveroo could exert over Mr Franco rather than any actual control as a central tenant of his reasoning in finding that the Deliveroo rider was an employee:

“it is necessary to examine whether the putative employer has the ability to exercise control over the worker even if it chooses not to actually utilize the level of control that it has at its disposal……. Although Deliveroo did not require a rider to work for any particular length of time, or to even accept a delivery order once they had logged into a booked session, the economic reality of the situation would ordinarily compel a rider to undertake delivery work. After all, the objective of the entire process is to get paid”.[3]

Once the finding was that of employment not contractor it was a slippery slope for Deliveroo. It had terminated the driver on 7 days’ notice, no opportunity to respond, no support person allowed to assist, no warning provided, no opportunity to be heard, provide an explanation, offer any defence, or plead for mercy.

As such, the Commission found the termination to be harsh and unfair. A finding worthy of a segment on Hey Hey’s Red Faces segment, I suspect.

Deliveroo will appeal this. We are unlikely to have heard the last of it. Much will centre around the Commissioner’s finding that the potential of Deliveroo to be able to control the driver rather than any actual control was key. This finding tipped the balance in favour of a finding that the relationship was one of employer/ employee.

If the appeal is dismissed in the higher court we can expect meals delivered to our door to be a little more expensive – but that the conditions of these hard working immigrants to be improved and safer.

The gig economy employment law space is rapidly developing. Businesses contracting workers in this space would do well to ensure their documentation and work practices are robust and capable of withstanding the rigour of the latest emerging trend.

Source for Daryl and Ozzie Photo – You Tube/Hey Hey its Saturday. 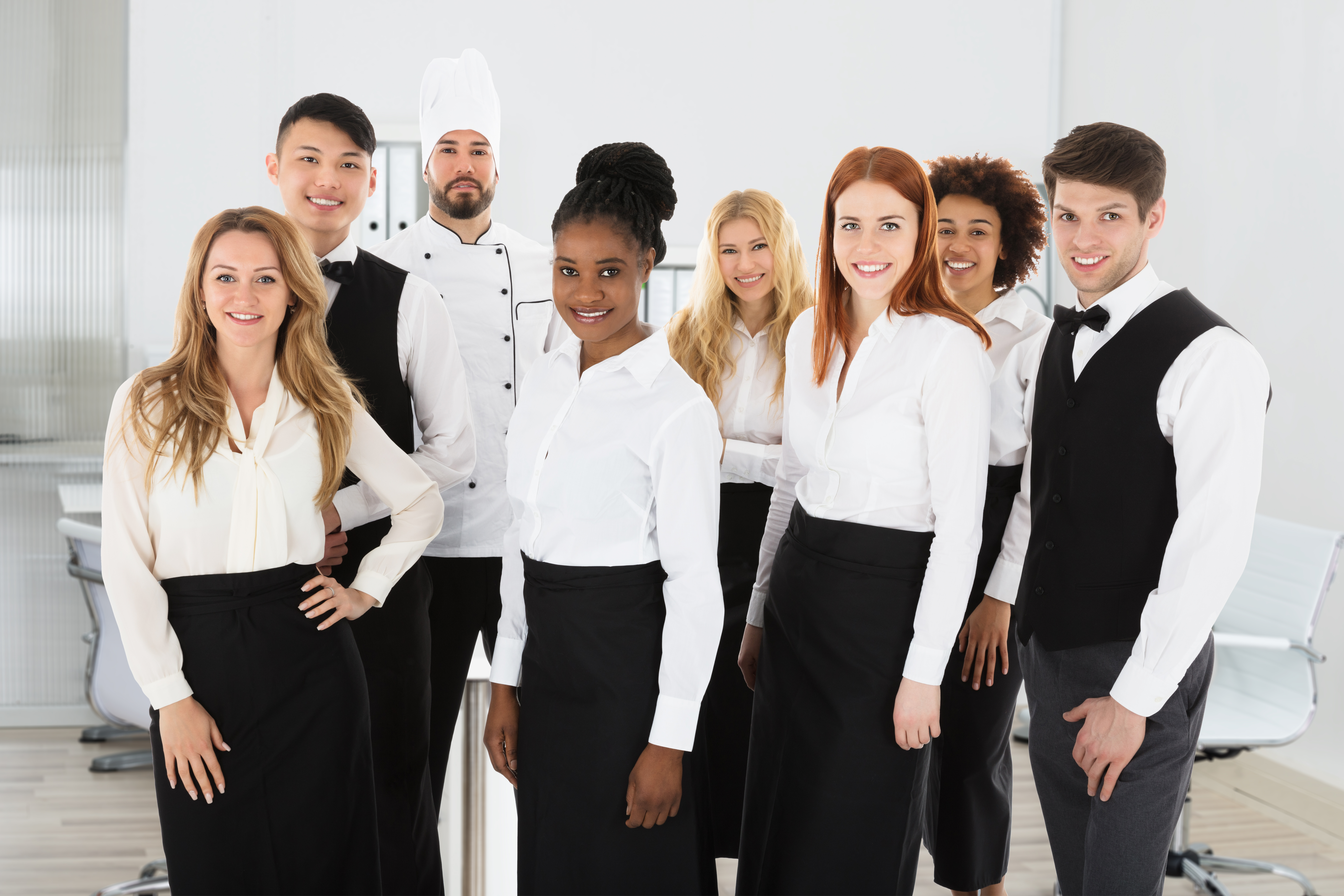