When the walls come crumbling down

No one wants to see what happened to a Miami residential tower last month happen here… least of all the NSW Government.

In April I wrote about how the the building construction disasters of Opal Towers and Mascot Towers in Sydney were only the tip of a very large iceberg. The NSW Government efforts to address this farce included the introduction of the Design and Building Practitioners Act 2020 (NSW) from 1 July 2021.

These obligations combine with the Residential Apartment Buildings (Compliance and Enforcement Powers) Act 2020 (NSW) – an Act that allows for powerful proactive investigations by the Building Commissioner and orders for rectification of serious defects in residential apartment buildings. Authorities can now block the issue of an occupation certificate, make stop work orders and impose building work rectification orders on developers, builders and contractors like never before.

The NSW Government has given the Building Commissioner, David Chandler, wide ranging powers to oversee the implementation of this new legislation in order to drive reform and restore trust in the NSW construction industry. The legislation has resulted in over 40 Occupation Certificate Audits having been randomly conducted on building sites already. These have revealed a variety of defects ranging from structural integrity, cladding, waterproofing, fire safety and the like. The Commissioner chooses sites to conduct these OC Audits where:

The Commission has teeth and only a few weeks back announced its issue of an Occupation Certificate Prohibition Order on the Castle Hill Skyview apartments due to structural issues in the basement levels.

Last month NSW Parliament passed amending legislation, the Building Legislation Amendment Act 2021, designed to assist fund the administration of new registration scheme and the conduct of audits by means of a levy on developers. There will also be significant penalties for failure of developers to notify of intended completion date and a change of expected completion date of up to $11,000 per day. These penalties are designed to ensure that the correct completion date is provided to the regulator, allowing it to better plan and execute random Occupation Certificate Audits.

Failure to obey a direction from an authorised officer regarding request for information, records, answer questions, impede access to building sites or failure to obey stop work orders or rectify work ordered to be done can lead to whopping penalties of up to $110,000 per day. The numbers get bigger for failure to comply with court orders. Fines of up to $330,000 per day should be enough to force even the most belligerent to comply.

This most recent legislation should give developers and the like more reason to exercise greater care in carrying out building works strictly in accordance certified plans and the Australian Building Standards. It should also allow purchasers of new residential strata buildings a sense of comfort to know compliance with building standards by developers are on the up. 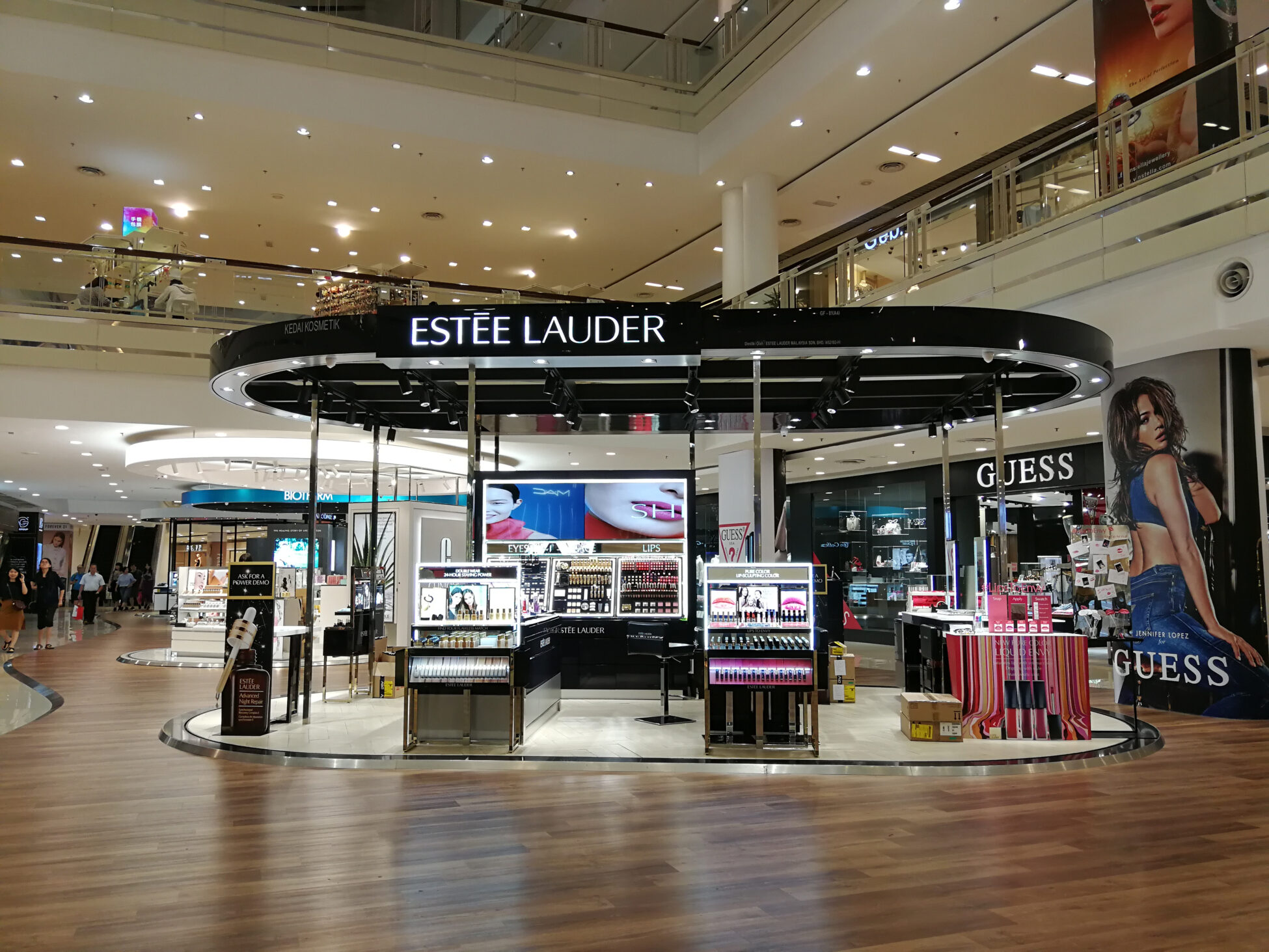 When is a pop up no longer a pop up? 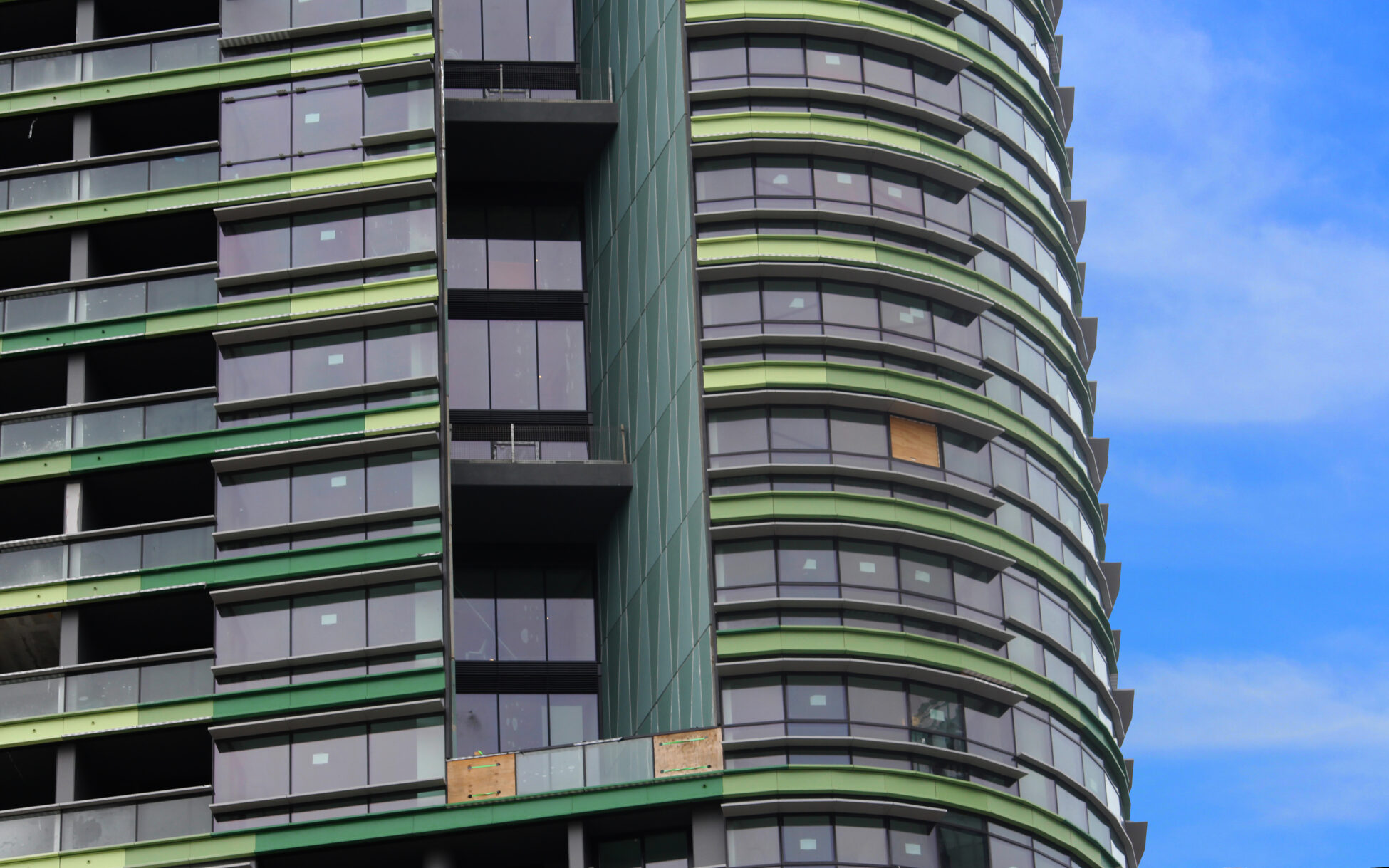 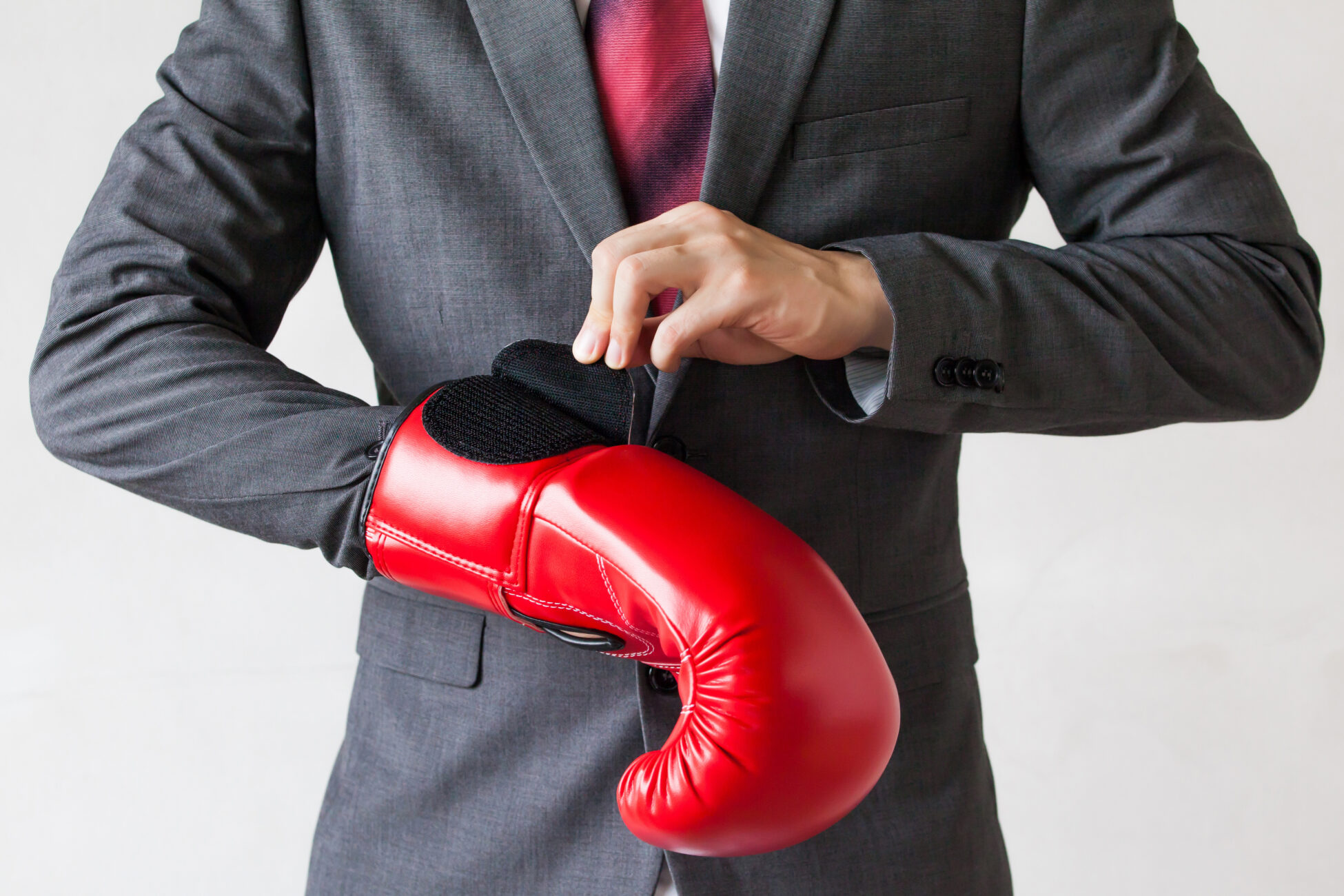 Gloves off between landlords and tenants