When one thinks of Queensland businessman and politician Clive Palmer, words like flamboyant, colourful and controversial immediately spring to mind. In a judgment handed down last Friday in the Federal Court words to describe Palmer went to a whole new level – the likes of which not often read in court judgements.

The Judgement centred around the question of copyright infringement by Palmer of the musical work by heavy metal rock group Twisted Sister.[1] The holder of the copyright – Songs of Universal – and the exclusive licensee Universal Music – were awarded a whopping $1.5 M . The biggest copyright damages award in recent memory. The infringement occurred during the Federal Election campaign of 2019 when Palmer’s party sought votes through unconventional means.

Some of my more mature readers may remember the 1984 Twisted Sister song “We’re Not Gonna Take It”. It gets 120 Million views on You tube – and I am pretty sure not all of them are of Donald Trump watching it. Trump used the song as part of this election theme in his presidential election campaign of 2016.

Those who don’t recall it will most certainly recall an annoying advertisement by the United Australia Party in the run up to the 2019 Federal election in which a song that included the words “Aussies not gonna cop it”. [1]

Well that musical works was found to have more than an uncanny resemblance to the original works of Twisted Sister. Justice Katzman stating: “I have no doubt that both the lyrics and the music were taken from the chorus of We’re Not Gonna Take It”.[2]

The judgement is remarkable not so much for the finding that Palmer’s song infringed the copyright held by Universal in the Twisted Sister song – you don’t need to be a Federal Court Judge to work that one out – but for:

Justice Katzman was scathing of Palmer’s approach describing him at various times during her lengthy judgement as an “unimpressive witness”, “an unreliable witness”, further finding that aspects of his evidence were “disingenuous”, his account of various events were “preposterous” and a “recent invention” and finally that it was “dangerous to rely on his word”.[3]

Justice Katzman also held Palmer’s defence that the UAP advertisement constituted fair dealings for satire or parody purposes within the meaning of the Copyright Act 1968 (Cth) (Act) to be unsustainable. To attract the protection of s 41A of the Act, it is the dealing in the copyright works themselves that must be for the purpose of parody or satire, she noted. “ On an objective assessment, the sole purpose to which the copyright works were put was to underscore the UAP’s key campaign message and to rally the faithful and the disaffected to the UAP’s cause.”[4]

After having awarded Universal damages of $500,000 pursuant to Section 115(2) Act for the notional licence fee, Justice Katzman then considered the issue of additional damages available to a Plaintiff in certain circumstances under Section 115(4) of the same Act.

In awarding a further $1 M in damages the Court found that Palmer:

As Palmer dips into this pocket to pay the $1.5 M in damages plus interest and legal costs ordered by the Court, he must wonder if it would have been better to accept the initial proposed licence fee of $150,000 requested by Universal. Although, with a self-declared net worth of $1B, perhaps not. 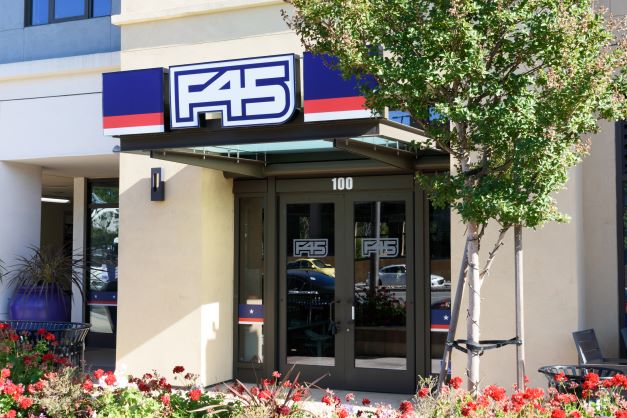