F45’s stellar rise to global status hit a rough patch last month as the Australian Federal Court ruled that its patents were patents no more. F45, renowned for its sharp  and aggressive business tactics, had been warning its competitors against infringing the patent it held for remote configuration and operation of fitness studios from a central server.

For those not aware , F45 is a Gym Franchisor and Operator of over 1,750 studios in 45 countries around the globe. It was founded in Australia however more recently listed on the New York Stock Exchange with the backing of movie star come successful businessman Mark Wahlberg.

Three years ago F 45 made good on their legal threat with an action against a then relative minnow in the fitness industry called BodyFit . Like F45 they use visual content during their fitness classes to highlight their programs to gym goers on multiple digital displays.

The patent F45 had lodged with IP Australia was an “innovative” patent i.e. it’s what some call a “Claytons” patent. [1]It’s the patent you have when you don’t have a patent because such patents are only legally enforceable if it has first been examined by IP Australia and then certified by it. Examination of such an innovation only occurs if requested or if the Commissioner of Patents decides to examine the patent.

F 45 never requested the patent be examined and so it was always a patent subject to challenge. Despite this, F45 had for many years huffed and puffed at competitors that they better be careful otherwise they might get sued for breaching their patent.

The Court had to decide if F45’s “Innovation” patent was valid and, if so, whether it had been infringed by BodyFit.

Despite the convoluted tech speak and legalese that pervades the judgement His Honour Justice Nicholas didn’t have much difficulty in finding F45’s patent was invalid on the grounds it was an “unpatentable method or scheme for configuring and operating fitness studios which is implemented [simply] using general purpose computers to perform their ordinary functions”[2] Moreover the Judge found that had the patents been valid they would not have been infringed upon by Body Fit because they did things quite differently to what the patents sought to protect against.

Some legal commentators warn that this case is a message for patent holders that they should be wary before they sue for infringement of a patent because they may end up worse off. However you can’t lose something you never had. F45 never had a true patent – only an Innovation Patent that was always the subject of legal challenge. They managed to bluff and bluster competitors for years into thinking they had a protected unique computer system. In turn it gave F45 an incredible advantage in establishing early dominance in studio programming that others feared imitating.

The games up now and its clear the landscape for intellectual property has changed significantly in the five years since F45 filed their patent. F45 won’t be able to lay claim in Australia that its method is patented. A battle rages in the US over the same issue right now and its not yet clear what the result will be there as different legislation applies.

Innovative patents have long held back competition. It’s no wonder the Federal Government has since done away with them. 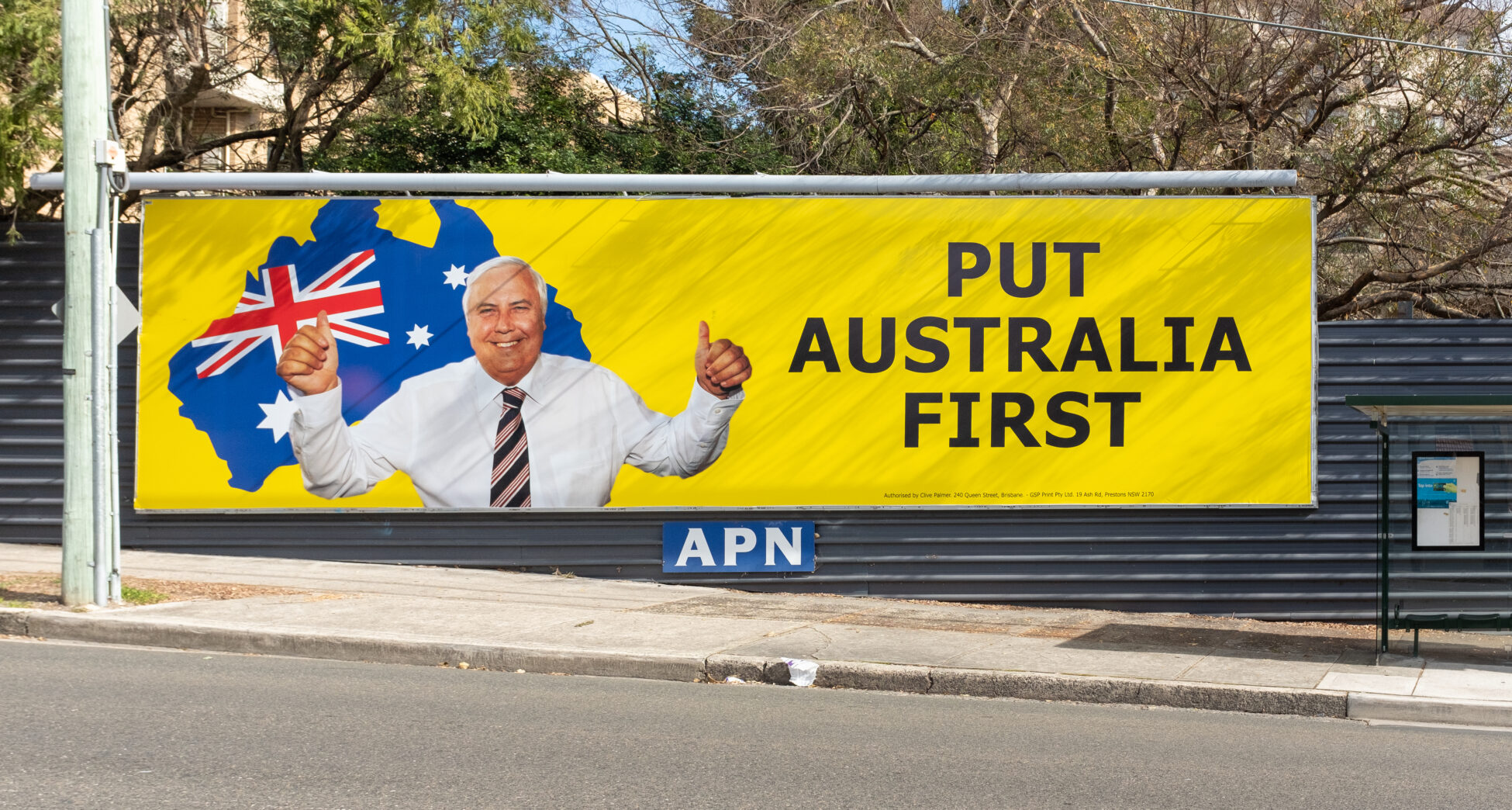 When one thinks of Queensland businessman and politician Clive Palmer, words like flamboyant, colourful and